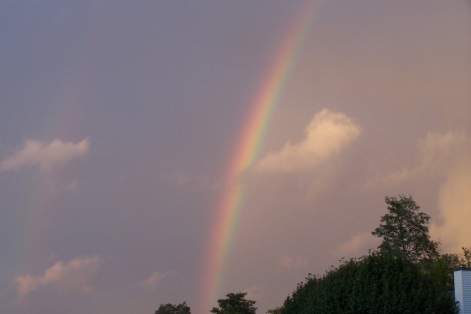 Sometimes the best revenge is to keep living

and the Cheyenne, not rejecting forgiveness

allowing ourselves to feel compassion.

The Buddha never drew a sword,

and the Messiah is still waiting for us

to throw away our weapons and become

human. We need to flow and hear

the sound, of rainbows talking.

Creating from the colors implanted, we give

from our sense of wonder and into the flow,

even if we do not realize our source

is from the One who made us

allowing us to take the credit,

sharing in, and yes enjoying our creation.

We are creators giving, and reflecting His image, 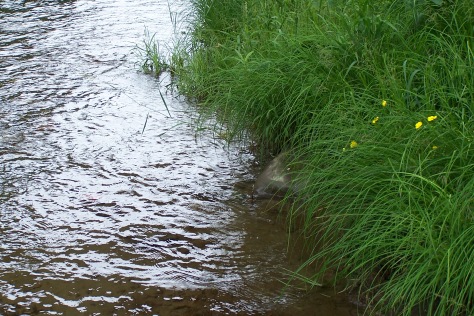 As our TV screens grow dim, never ceasing their hum

and sports become only highlights, there will always be

a walk worthy of our time, not leading us to the basement

but under the covering of the sky, with the earth

as a foundation, lifting us, our pulse recovering

leaving the desolation of isolation, knowing we are one

that we have come from the same family

relating to each other as people, and thankful 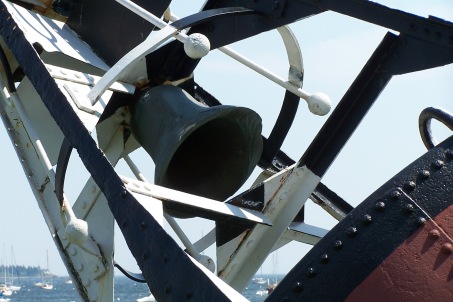 reminding them of easier times, of joy

a church with a wedding, a ship guided

safely through the fog, along with wood creaking

brings a sense of hope. But some ghosts enjoy the grey,

waiting for a warm fire in an empty house

absorbing the silence, the lack of a body,

to care for. Most of them though, long for eyes,

so please don’t laugh at them when they search

for a body with a pulse, and for bells,

reminding them of easier times.

The sacred mist rolled in and captured

the shoreline as if to say we are here now,

more real, more tangible than you or I thought

not caring for what we think

yet essentially tied to the core

on, until the permanent time

when the fire we have started

comes to an end, burning itself out,

as the mist takes over.

It is the end, and yet the beginning.

As Rev. Jackson walked into the room, he thought he heard music, like a choir. “Is that music I hear?”, he said. Henry Vu turned to the pastor, and said, “Yes Leon, a great miracle has taken place tonight, and heaven is rejoicing.” A huge smile spread over Henry’s face.

To be honest Rev. Jackson was shocked, firstly that the angel looked Asian, and secondly that a miracle had taken place. Henry continued explaining, “See for yourself….Pedro Martinez has been made whole again….” He pointed at the glass cubicle. While music continued from the Angel Command Center, Henry needed to keep the volume down. It was a party of sorts, with a lot of whooping and hollering!

As Rev. Jackson looked in at Pedro, he got the shock of his life, and his jaw dropped open. “He’s awake!” “And he’s moving around, is that a smile on his face?” He simply could not believe that the child was well.

Henry interrupted him, “Listen time is short, the nurse is on another floor and will return any second.” “I’m gaining my strength back and will go invisible again, but I need you to do something.” “I need you to contact the media about this, but not just for publicity.” Rev. Jackson was all ears, listening. “Rev. Jackson, this family has been devastated in many ways, including financially.” “I need you start a fund to pay the medical bills, and advertise it!” “Make it a human interest story!” Now it was Rev. Jackson’s turn to smile from ear to ear.

Both the doctor and nurse came into the room just as Henry Vu faded, becoming invisible. Everything was a blur after that. The doctor yelled, “Look he’s awake!” “We need to run more tests, quick!” Henry, now invisible whispered into Rev. Jackson’s ear, “Pssst, check your coat pocket!” When he did, Rev. Jackson found a gift card from Wal-Mart for $500. “For the family, and their holidays…..” And then Henry was gone.

He flew by the Jenkins house where Linda Cunningham was still talking to Caroline, and they would be, long into the night. The carolers had long since gone home. A video of the future, from the Command Center showed the two women becoming the best of friends. Still invisible Henry said to himself, “Sometimes all people need, is a friend”.

Next he was off to Jerry McKenzie’s house. The wind had died down some, but it was still snowing. He stood in the dining room listening to the wonderful conversation. Angela Cartwright was explaining that she was an Anthropologist, but had been unemployed for more than a year. Sarah Klein and her husband just looked at each other. Sarah Klein asked, “Have you ever thought of moving to Toronto?” Angela said, “No why?” Sarah responded with, “I’m the HR Manager….. at the university…… and well……we need a professor…….in Anthropology!”

Henry would have loved to have stayed, and listen to more. But he was beginning to get instructions for another mission, this time in Eastern Europe. Some refugees were in serious trouble, and Henry started brushing up on immigration laws as he began flying once again.

I hope you have enjoyed this series! Merry Christmas! 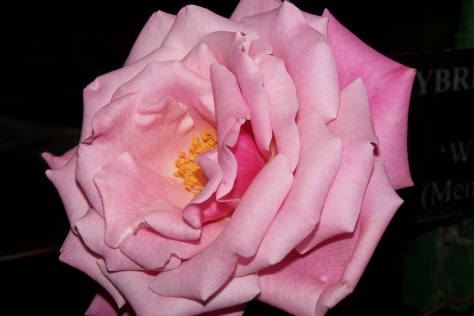 You tell me you dream, of having your hair again

and I remember weeping

over the old photographs,

but now it’s Christmas, and the beauty

overwhelms us, heals the grief

so we can look to the future

with a strength,  we did not know before.

I think your dreams are beautiful

but not more beautiful than you,

so sit with me for a while,

and we can dream together,

looking at the lights,

as I reach for your hand.