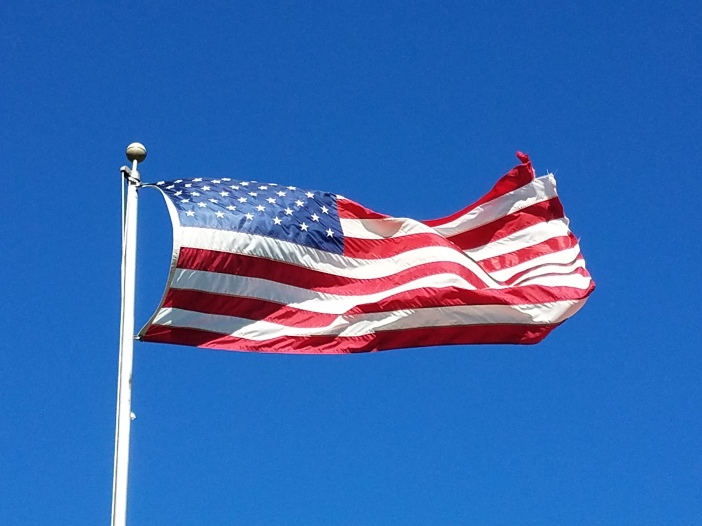 Well I admit it, I’ve been holding back. After all we’ve been through within the past two years with this president, I think we’re all burned out, trying to just survive our battle fatigue.

And that’s the biggest danger, that we will not care anymore. It doesn’t really matter does it, that he’s lied so much, that he hides his money, that he does seem to have obstructed justice a number of times, that he just wants to look good,

that the AG spun the report in a positive way, causing conservatives to do the happy dance, when in fact the report isn’t positive at all.

Another protector blocking attempts to find the truth simply because, he’s “conservative”.

But it does matter when people do wrong and try to get other people to do wrong too.

Did you know you don’t have to commit a crime to be impeached?

Yes eating chicken during a hearing is stupid, and inappropriate, but we need to protect our democracy,

not a politician who believes he is above the law, and that he should be able to do whatever he wants. Nah, we don’t need that.