Within our healing we really can find love,

a sense of joy,

a gift or two.

Peace refrains from embracing us

when we walk away,

After working the night shift one morning, on the long drive home, he noticed the temperature on his car,

the thermometer was continuing to drop, 2 degrees…..down to 1……would it drop to 0?

He watched the road carefully, and the thermometer, trying to stay awake. Suddenly….there it was….0 degrees!

He celebrated with a few shouts….he had never seen 0 degrees before.

As he pulled into the driveway, he noticed she had left the Christmas lights on, around the front windows.

He stopped for a second staring at the wreath on the front door. It was Christmas finally. He walked up thinking.

Would she still be sick, laid up in bed? How far down would the infection take her?

He did love her so incredibly much it was beyond words really.

He decided to stop worrying about her dying, pushed the fear aside and turned the key……in the door…..

Note: This is from a ghost of Christmas past. It’s recorded there were alot of hugs that day. 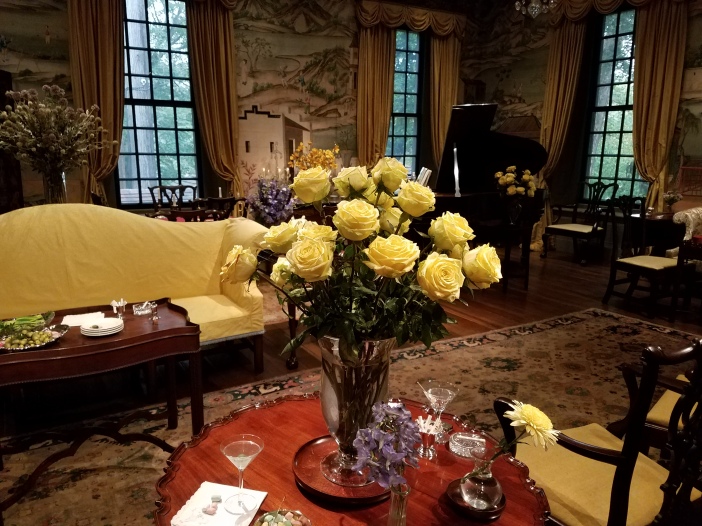 I grew quiet today drawing in, with some reading,

some poetry with a unique culture of love

while the snow outside is melting,

dripping from the pine trees,

and somehow I feel more

some part of me remembering

of the inner life,

having a piece of chocolate

of the highest quality.

Are you taking care of yourself during this busy season?

Note: The above photo was taken at a museum. 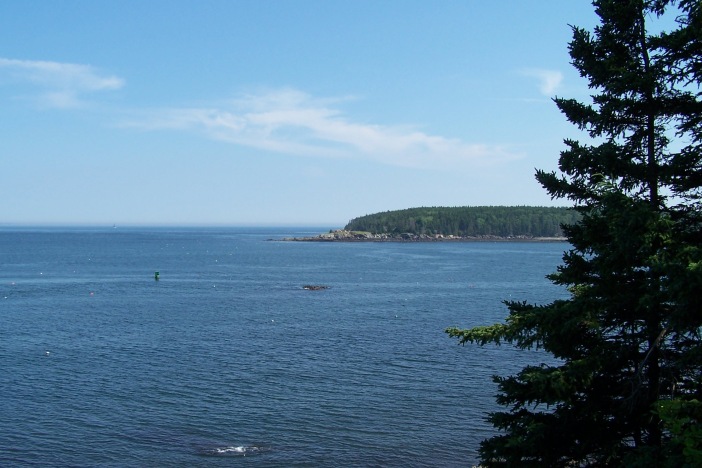 Always remember to look beyond the ruins and smoke of our battles raging,

life is so much more than our scars, there is joy, and healing internal, the balm of forgiveness,

and the power of love eternal. You are not defined by your struggles……. 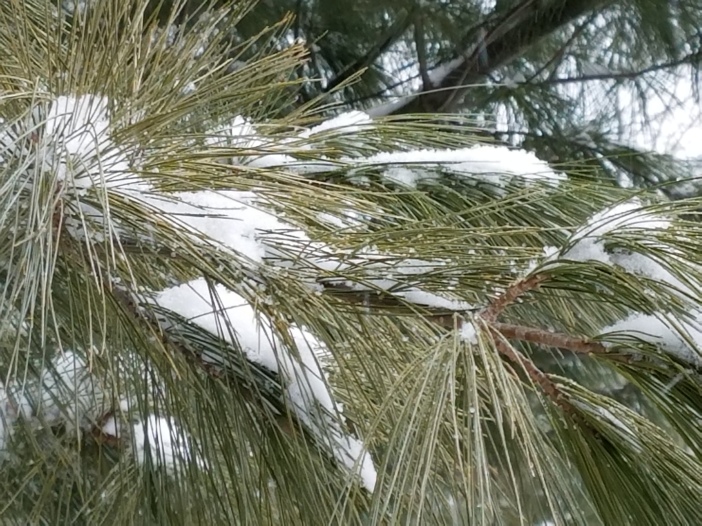 As I watch from my window, snow clouds drift in over the mountains, and I think of the ridge filled with pine trees,

and the boulder where I sat and prayed last summer, and that time when she still had cancer, and we held hands looking over the valley.

And I know now, it’s always about looking forward, refusing the scars or being controlled by them.

It’s all about hope and peace falling over us, like snow gently falling from snow clouds…….over the top of the mountain.

Somehow in the snow, there’s a flow within us, as if the silence covers over the noise of this world,

releasing our inner person to finally feel our mystical bond with the created Earth, with the spirit we’ve all been given.

In the quietness, actually snow does make a sound, if you listen very carefully,

but the sense of quiet holds a unique peace like nothing else, that touches us deeply. Oneness.

Perhaps that is the most amazing thing about snow……

we truly sense the wholeness of who we are, and how…..we fit into this world.

Note: We’ve had very little snow but it has been grey for weeks, and cold.