We are right now at an undisclosed secret location, enjoying each other, and enjoying some R&R. Now today is not the actual date because we don’t share dates on the internet, but we really are celebrating!

I have some posts for you, but I will be offline most of the time for a few days. I may check messages once a day…..maybe!

Thank you so much for being part of our journey and for reading!

gliding through the trees, and I realized this spirit was tribal

a story of heartbreak and prior glory, never malicious

yet standing her ground, a firm foundation.

the smell of wood burning

lingering in the air,

floating through the trees.

My father-in-law fought in World War II, and was there for the invasion of Normandy. Specifically he was on Omaha Beach and lived to tell about it. Later he fought in the Korean War.

My Dad was in the military too but due to his age he was in between the wars. They are both long since passed away.

It’s difficult to know sometimes what to write on days like today. It’s a solemn day, remembering all those who gave their lives fighting…..for our democracy.

For me personally, I thank God for them. I’m also grateful to come from a long line of fighting Nazis, and right wing extremism.

From the very beginning we have relied on soldiers, to protect us, to protect our democracy, and to fight tyranny.

A great big thank you to all our men and women in the Armed Forces! And to those who have served already!

God bless you, we are so grateful to you! 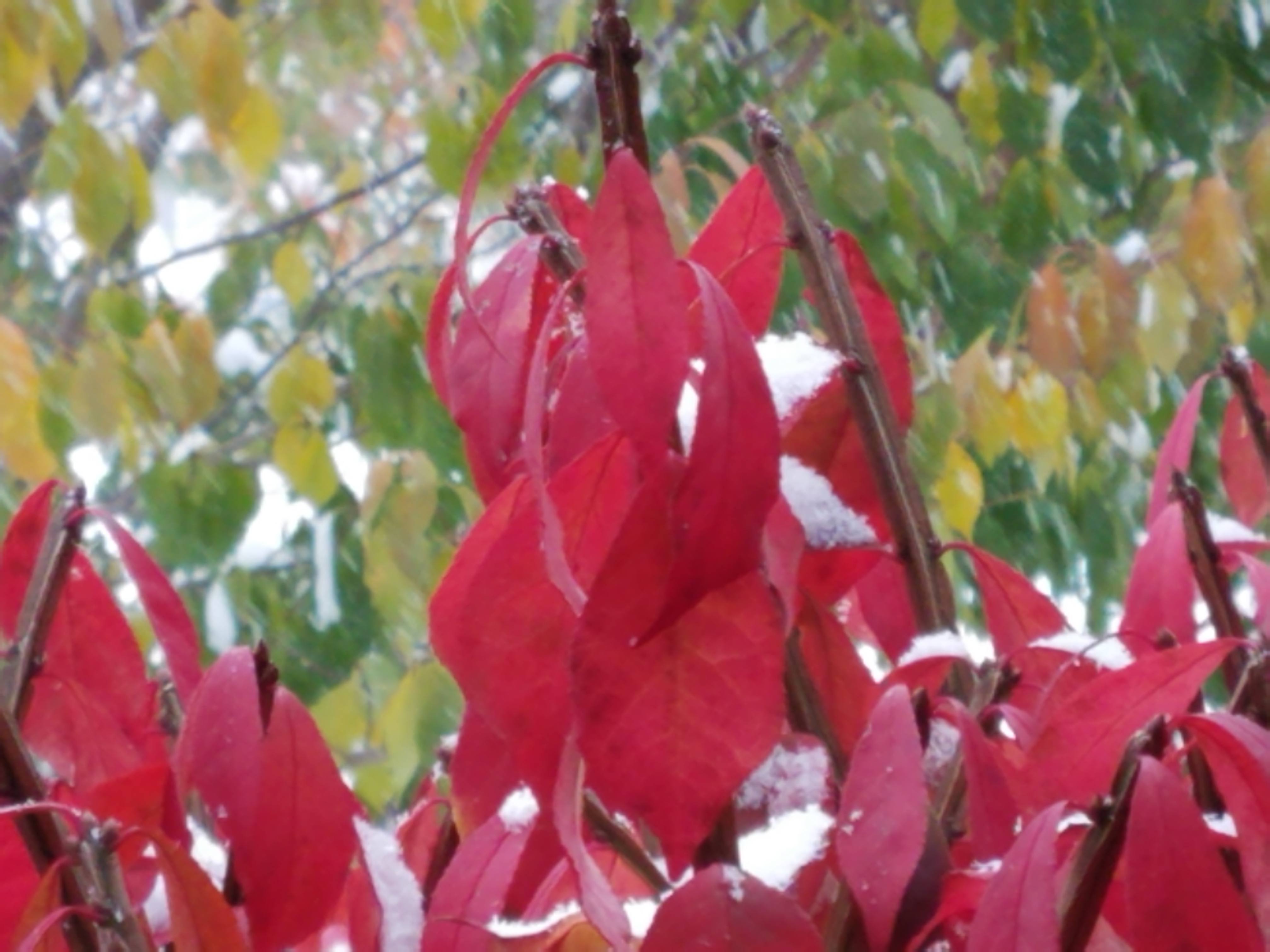 It snowed again today, winter surrounding the autumn flame. He put on his hat and coat, remembering his younger days running, falling down, sledding down Tucker’s Hill.

He just stood there, feeling the silence falling, even though he was older now, he suddenly had an idea, involving a trashcan lid and the thrill of sliding down – Grandma’s Mountain.

You see, his family secured his release after 2 years but he said no, he would not leave until the rest of the prisoners were also set free with him.

He was beaten and tortured so badly his arms were permanently damaged. For the rest of his life he could not raise them above his head. Yet it was here that he became a strong person of faith, often singing with other prisoners, quoting Bible verses they could remember, especially around Christmas time.

Eventually though, he not only survived but became a U.S. Senator for more than 30 years. He fought hard here too. He was tough, but he epitomized a leader that would work with the other side. He respected the opinions of others, and leaders that had different views.

He always put country first rather than party politics, even if it made him unpopular. And that’s what made him so different.

Perhaps we mourn for more than the hero

for what our country could be

for what it once was

made us lose our way.

A warrior, a fighter to the end. A true American hero. Rest in peace John McCain. 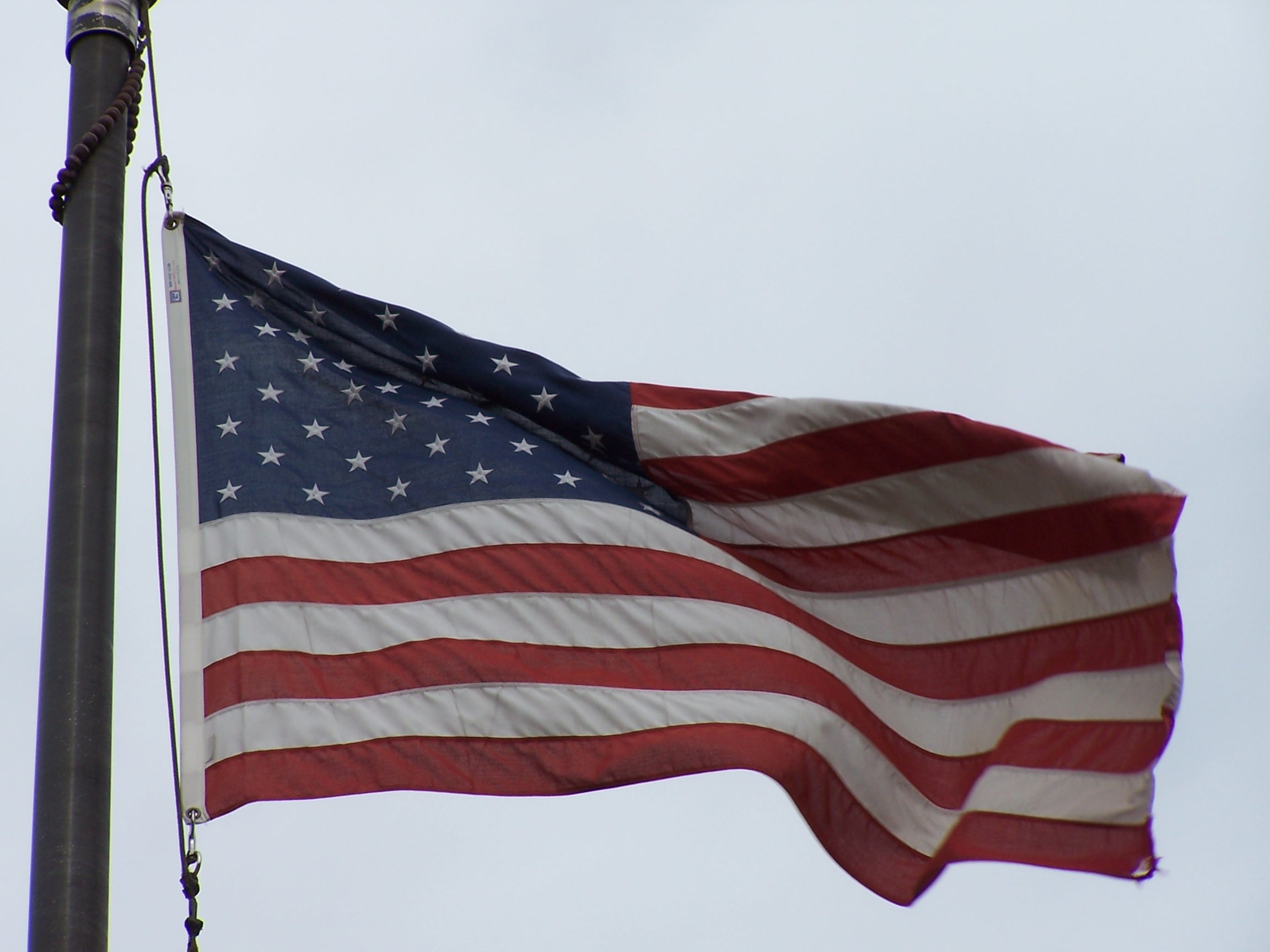 In the jungles, on the beaches, and in the deserts

on the city streets, so many brave men and women

losing their lives, for you, and for me – our freedom,

on the line. The least we can do is remember

and say a prayer or two.