The most beautiful poem ever written

was most likely a prayer

from a heart filled

Note: From my archives.

Poems have always sought the windows

of our souls, pulling us, through a clear glass

calling our minds, our pens

to fly high on the wings of a dove

from the endless horizon

where the sky meets

When our minds are at rest, our spirits

receive rivers of peace and poetry,

with power, beyond our mist, 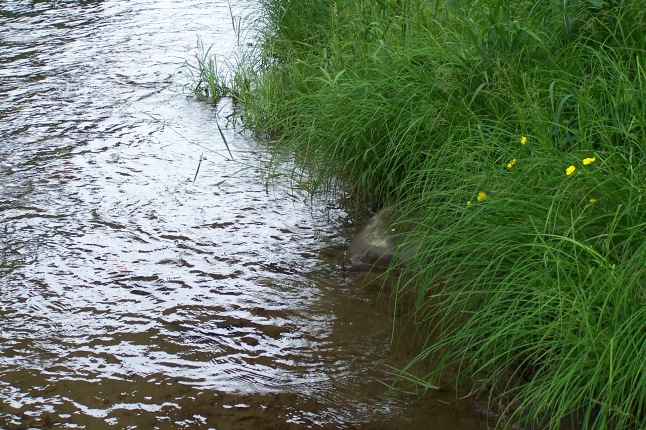 She said, my love for you goes beyond mountains and oceans,

beyond the farthest stars, and I know for certain

that your love heals, so I will swim in your river

As we get older My Love, the waves often seem colder now,

or is it the wind against us? But as the sun disappears

I still feel the warmth of your hand, and our peace

covering us, along with the eternal embers

of our love, down in the core

You draw me closer My Love, to the One who made us

for when our foreheads touch and we close our eyes

I can see the mountains in visions, where

the solid foundation folds into unlimited

horizon, and where the sky and ocean meet

from time, and in that place –

there are no illusions

our love is eternal. 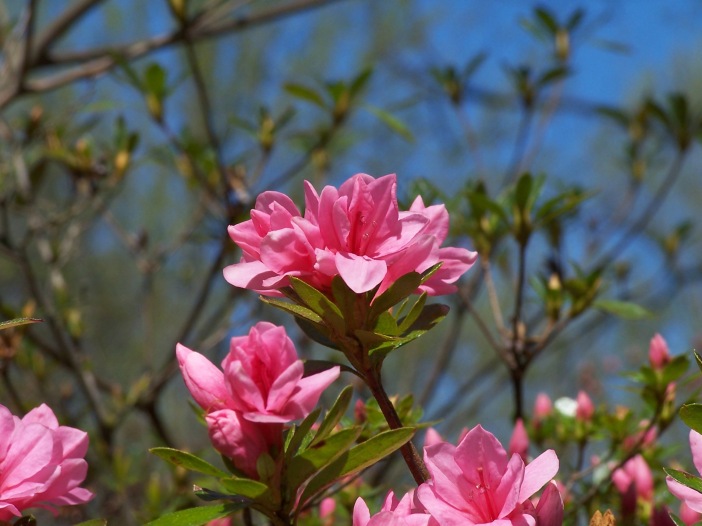 Do you know My Love, can you truly comprehend, how beautiful

you are to me? I cannot even imagine the softness of a sunrise

or the fire of a sunset, being more beautiful than the light

contained in your eyes. Forever and a day

always – you are My Love! 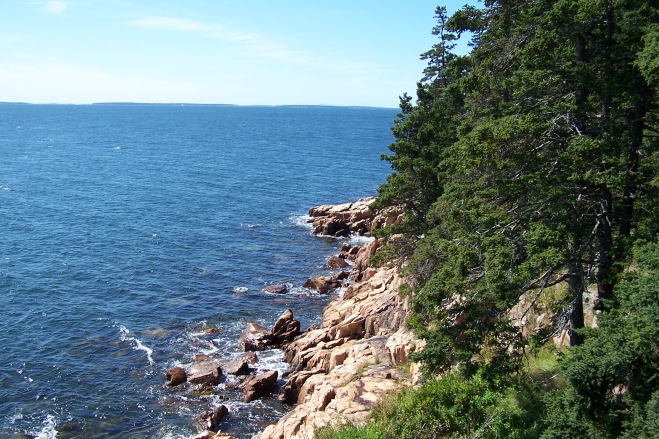 It was time now. As 87 year old Judy Sinclair, stepped on board the sea shuttle to the island, she knew it would be her last boat ride anywhere. The wind thrilled her, as she focused on the sun reflecting on the water, and the diesel engine roaring at the back of the boat. She kept gripping her cane though, as a way of making it through the pain.

The closer they got to the island, the more determined than ever she became, to not let the disease in her body, take down her spirit. She needed the strength of the rocks, and the power of the waves. She knew exactly how she wanted her life to end, and she prayed the Creator would give her the strength to do it.

Later that afternoon, she paid her hotel bill in advance, which the clerk thought was odd, and she took a bicycle taxi to the large portion of rock on the eastern side of the island. It was her and George’s favorite place to watch the ocean. As the young man unloaded her beach chair, he asked her plainly, “Ma’am what are going to do out here – you will get too cold!”

She responded quickly with, “I’m waiting for my husband…” which was true….in a way. The young man shook his head, and left, after setting up her chair, and helping her in it. She still clutched her cane tightly now, because the pain was increasing.

About 4:00 George did not disappoint her. Even though she was asleep she felt his presence, and could see him, in her mind’s eye. Even though he had passed away 3 years earlier, she knew it was him. She could feel his hand on her shoulder.

A short time later clouds built in the sky, preparing for rain, but a ray of light touched her and warmed her body. Before she knew it she was holding George’s hand as they paused in the air just above the ocean.

They both turned and looked at the frail frame that had been her body. “It was a good life George…” He shook his head in agreement, and said, “I love you!” they then both floated higher, turning boldly into the clouds, and in the direction of the sun. 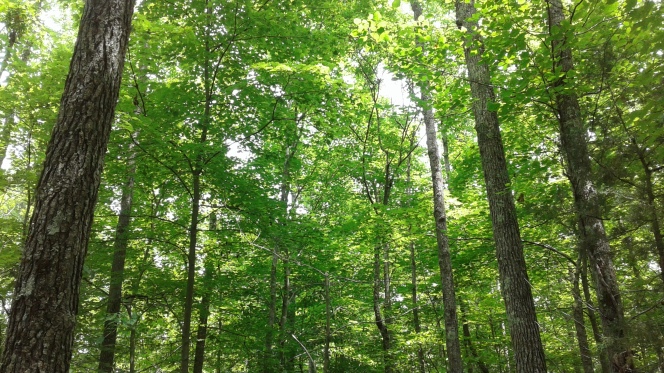 When we spend time under the canopy, a simple walk here can make the world less dangerous,

or so it seems, we feel safe in the light of eternity, basking

in the assurance that we are made

filled with the peace

Stronger because of the clean

I can sense Your presence gently resting

And as I am filled I cannot help but asking

make me, shape me into

the person You want

And there is nothing Your eyes cannot see.