As the Dark Knights pushed their way through the white clouds, the Swordsman looked up, and knew it would take more than a Swordsman to defeat them. He instantly raised his sword high as a beacon, calling for the Command Center to send extra help. His sword turned to fire and crackled with electricity, sending the signal heavenward.

As the Dark Knights saw him, they headed down in his direction. He saw each one had a name, an unholy name written on them. He saw, fear, despair, anger, violence, racism and many others.

Suddenly the sky exploded with a cracking sound, and lightning split it open. The singing of many choirs descended, and through the opening there was one single being, dressed in gold and white. He had long hair, and was carrying a sword and a golden shield.

The Swordsman ducked next to some large rocks, realizing the power of this being. The Archangel would make quick work of the Dark Knights. Without a word, the Archangel simply pointed his sword, and there was a crashing bolt of lightning, that split into a hundred different directions. And it was over that quick.

The people of the town saw and heard nothing, for this was a spiritual fight, in another dimension. But many smelled a burning smell they could not explain, and a few saw a strange dust in the air.

And the Swordsman just smiled and sheathed his sword, thinking this was yet another great victory against the forces that hated humanity. And why were the Dark Knights attacking?

The Swordsman had just freed a 14 year old, from an overdose…….of heroin…….

There is something so beautiful about the power and grace of horses running. Wild horses are spectacular, but some of my favorite movies are about horses racing.

The Black Stallion has some amazing moments, throughout the movie. A boy and the Black Stallion are marooned on an island after being shipwrecked there. I love how the movie has the boy and horse developing a friendship together. The cinematography in this film is spectacular. I have chosen the final race to share. At first the boy attempts to hold the horse back because he is injured entering the gate, but then they start flying.

I have also chosen two clips about Secretariat, which was probably the greatest race horse ever. The first clip is from the movie. I like seeing the disbelief and amazement on the faces of the people watching him win the Triple Crown in 1973. This is the Hollywood version.

I have also chosen to share the actual race, filmed in 1973, of the actual horse! Watch how he pulls away!

Horses are amazing and inspiring animals! Have a great weekend!

When our wings are lethargic it can be heartbreaking

to be unable to have breakfast with kings, or to soar

with blue in our veins, using clouds as our shoes.

But we must leave the anger, putting away the warriors

in our minds, breaking their spears in two

with some positive. The prescription for curing us?

Declare the attack is over by taking two flowers

absorbing them with our eyes, until we see the other

as human. It is then we can put on our wings,

and realize we are made 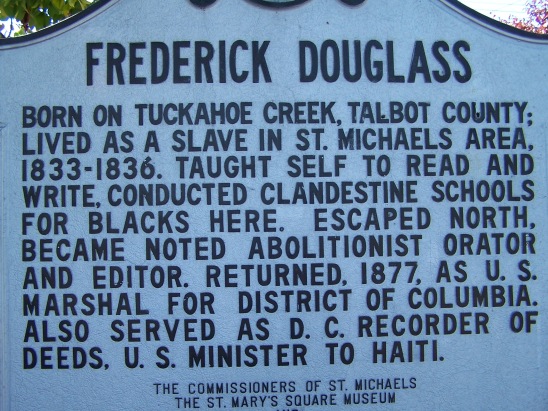 A Quote by Frederick Douglass – “Civil War was not a mere strife for territory and dominion, but a contest of civilization against barbarism.”

And so we fight on, in a different way but still determined.

The sea never really did learn to listen

beckoning us instead to quiet ourselves

to listen to the rhythm, and the wildness

that cannot be tamed. It was

the endless, the far corners pushed

to the limits, teaching us there is an adventure

that we can be free on the waves,

with our spirits wandering

trusting, in not only what we know

but taking it in and listening

Many shadows still linger in the mountains

far beyond what this world can see, is that a tree?

or just the spirit of a tree? Quietly slipping through

the woods, I saw a set of wings shadowing

the ground, was he seeing who I was?

did I meet his approval? there was no answer,

only silence, but the poetry was strong

and I was surprised, that even without color,

the mountains lifted, I was off the ground,

with trees singing gently, up high

no eagle’s ghost, just the shadows

and where the poetry is strong. 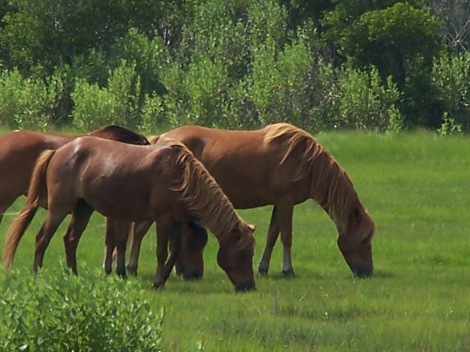 Sages will tell you, that you cannot break

the spirit of a horse, they simply hide their wildness

until another time, for a mystical world

always praying for nature to win

and for humanity to run free,

but for now, they pretend to be harnessed

that there is freedom.

Maybe they will teach us