Perhaps there have always been healers and seers among the People, but one in particular is still talked about today. All the People could see she was a very special child from the moment she was born. To this day her mother says that when she was born, Holds the Fire sang instead of cried.

No one understood the language, and some said it was an ancient one from when the People were first created from the Earth.

When she was 3, Holds the Fire ran to the injured Songbird, when she was attacked by a bear. At first, Holds the Fire was pushed away, but she snuck through the crowd and touched Songbird. Everything changed from that moment. Holds the Fire’s beautiful brown skin changed to red and then orange, glowing as if embers from a holy fire.

It was in her hands. Healing was in the hands of Holds the Fire. Songbird, who had been screaming in agony and fear, immediately calmed down. Healing washed over her as waves from the sacred lake. And Holds the Fire spoke in that ancient language again, the language no one could understand.

When she was older there was much work to be done. Rattlesnake bites, war wounds and emotional trauma took their toll. And no man was brave enough to ask her to marry. Maybe she didn’t want that type of life anyway.

To this day though…..all the People know….. she is their Mother.

Walking true to himself and to others,

he found himself in the forest yesterday.

Loving the smell of leaves, moving

beyond the tree bark convinced,

the wind was speaking another language,

perhaps Lakota or even Cheyenne.

And he was amazed

In the beginning of all things there was only the lone wolf, having been made by the moon and the sun.

He carried our world gently between his teeth, yet there were earthquakes and storms as he wandered our galaxy, running through stars.

He let our world go, setting us in place. And when the Earth settled he  made humans from sticks and some mud.

At first the lone wolf was happy with humans, seeing us playing, enjoying the Earth,

but he saw our hearts turn to darkness some of us ripping the Earth and hurting each other.

He was sorry that he made humans.

He ran away lamenting, howling even.

To this day, if you listen closely

you can even hear him….. 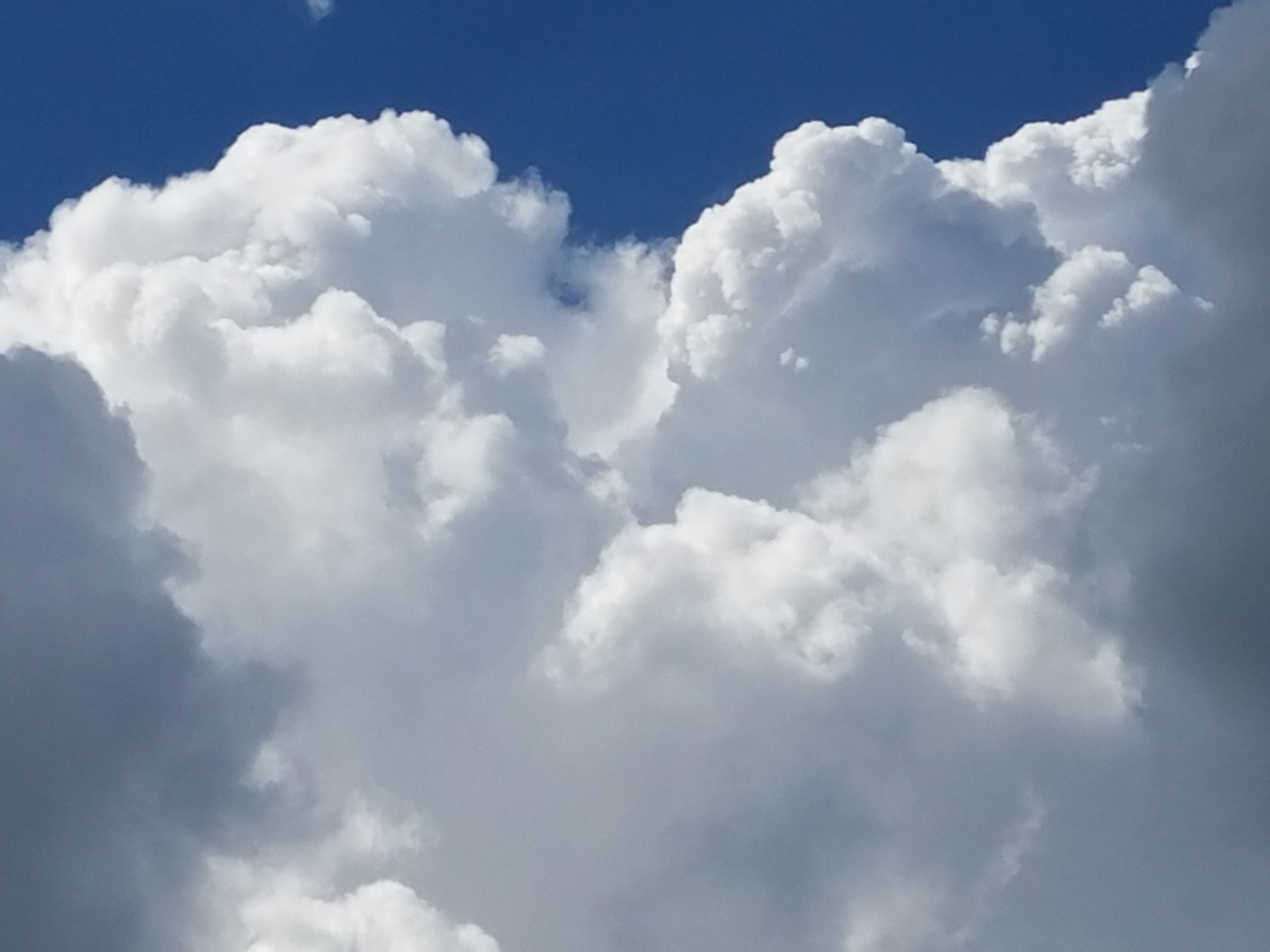 When I was a boy, my bow was only made of plastic, but I could fire those arrows way up, so far, so far

into the blue that you could not see them anymore, lost

in the clouds until they descended suddenly

deep into the Earth as if an offering

but I was a Crow warrior back then

As the winter storm roared through the trees, thunder rumbled rolling

through the valley, having been sent down the side of the mountain,

and I realized our spirits are so fragile, we often sense

the loneliness of the wind, with snowflakes swirling,

and yet inside our cocoons, we acknowledge the safety

and that God was never angry, even though

He probably does live in the wind

Back in the day, when the Lakota still carried power in their feathers they would call on the Wind Spirit to protect them from the sharp eyes of their enemies.

The Wind Spirit would howl, blowing in a ferocious storm so that not even the hawks could see the lodges of the people, barely seeing the pine trees through the snow.

And the Wind Spirit continued to howl until all fear was gone having been breathed through, the nostrils of the Lakota ponies.

Don’t bury your pen just yet my brother, my sister

the journey of your light has just begun

and there are still songs

that need to be written,

A twig snaps under my foot, as I stop in mid-stride

a crow drops noisily on a large branch,

my progress, while I let my foot down

Crow, they were called

moving through the trees,

this time on a taller branch,

perhaps there was a ghost

In an earlier time, America was covered with forests, except for the Great Plains

and swamplands of Florida. People grew their own food, with nuts

and berries, and some corn, and as they loved each other, loved

their communities, taking care of each other, they were able

to spread their wings, taking in the Creator breathing,

and they were encouraged by the sun. It was

When he arrived back at the village there was a lot of whooping and hollering by the children. They were running and jumping around, as if they had never seen a person return from a hunt before. Hawk in the Sky led three horses (including the spotted one) full of provisions, as he walked back to the village. Old women smiled, and men slapped his back with congratulations.

It was always good to have food, and give to those in need. The elderly were always given their portions first, as a sign of respect. He couldn’t help but smile, as he entered the lodge of the elderly Bear, and his wife Running Doe. “Good hunting is always an excellent sign”, Running Doe said, with her smile beaming.

It wasn’t until later, as he was sitting around the fire with his wife, that he remembered the dreams he had been having, and they were not a good sign at all. Staring into the fire he realized there would be another race of people coming to their land, and there was a horrible storm behind them. They were a race of light skinned people, with hair on their face……and well to be honest……they smelled. No these dreams were not good at all.

His wife stared at him with concern on her face. He had not touched his food. He shook off his worries, and smiled as he looked up at her. She relaxed as she stared at him, wondering if tonight was a good night? It was her smile that got him each and every time.

Tomorrow he would meet with the village counsel and talk, right now it was time to be with his beautiful Red Wing. He loved her softness. The children were asleep, and the two of them would soon be as well….. underneath….. the buffalo blankets.

Note: This is inspired by First Nations/Native American stories.