If there is a calling for us humans, it is simply

to take care of one another

not a doctrine, nor a candle

is a bubbling brook

in a dry land. 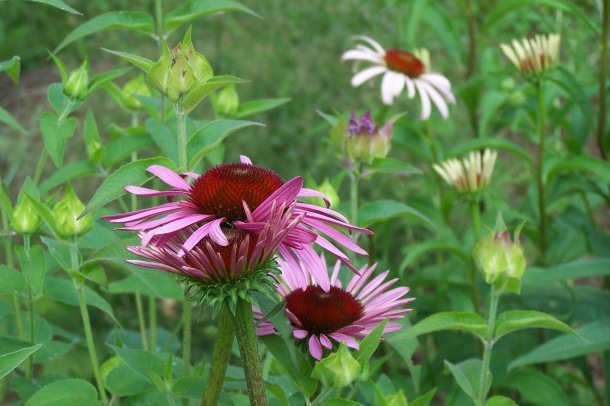 What can I say, or possibly write,

to describe the expansion,

of my heart, the light,

flowing through my veins,

seeing the sun in your face,

in your eyes, the eternity,

That you are my universe. 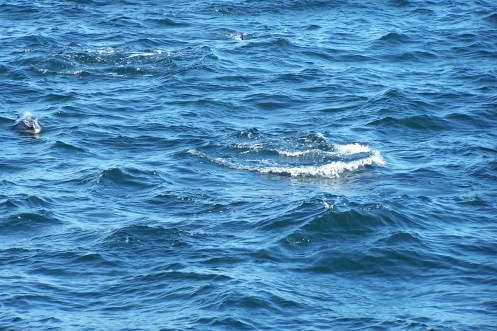 “We forget that the water cycle and the life cycle are one.”

Why is it that when we look at water, it does something to us inside? Water often has a tangible, calming, or peaceful effect on us. You can feel it. Looking at the ocean or a beautiful lake can even be a spiritual experience, but why is that?

I believe the answer is that we are connected to this wonderful part of nature, in so many ways. Our bodies, and yes that inner person too, can sense the connection. So much of our life depends upon water, and we need water more than food. Our bodies are mostly made of water, and it’s no coincidence that 2/3 of the world is made of water also.

We are absolutely connected, in beautiful ways, like Cousteau the famous explorer, has said. So the next time you see a large body of water, allow yourself to feel connected. Drink in the beauty.

I wish you peace.

Loneliness is a bike,

with only one sandwich,

looking to the sky,

to be born again.

It’s Monday already??! It was just Thursday the other day! I’m not ready for this. Ugh!! I need coffee!!!

Have a great week everyone! 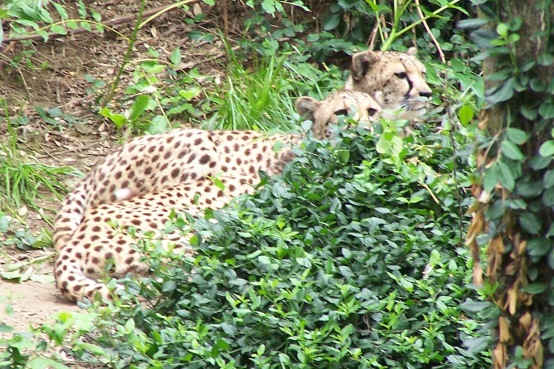 Cheetahs are the fastest land animal on the face of the earth, but even they need to rest sometimes. It’s great to rest with the one you love! I’ll still be here writing though. Have a great weekend!

In this video Lindsey Stirling is in New Zealand, and to be honest the scenery, and cinematography here is some of the most of beautiful I have seen! Gorgeous! The music is wonderful too. Even though the music is from the Lord of the Rings, there is nothing else from the movie here, so that’s why I gave the post the title, Her Violin Sings. By the way Lindsey actually sings here as well.

I’ve never been to New Zealand, but it’s on my list now, of a must see.

This video is inspiring. Have a great week! 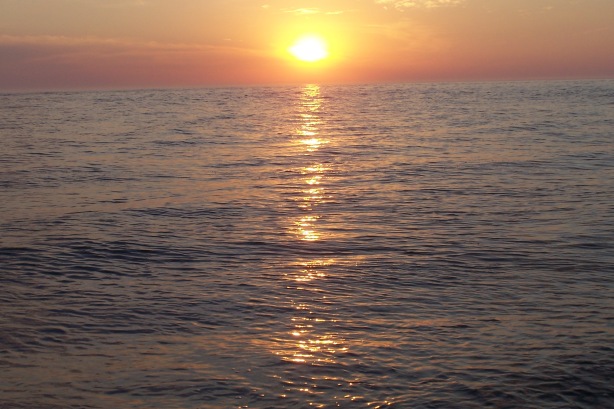 He wasn’t holding back anymore, and he took her hand. She smiled with a relieved look on her face. They didn’t say anything, there was no need to. They simply stared into each other’s eyes, looked at the candles on the table, and the sun going down on the water.

He was thinking that this was a softer Belinda than he was used to seeing. He was used to seeing the expert sailor, lifting the sails, and handling a 9mm pistol, fighting pirates. She was always beautiful, but this softness, this tenderness, was something wonderfully different. Tonight she was wearing a white dress, which was gorgeous against her tanned skin. He wondered what brought this out of her. Was it intentional? Or was it just the feelings she had for him?

She was thinking that this man was incredibly handsome, and his new confidence made him even more attractive. She loved the light blue shirt he was wearing. Maybe confidence wasn’t the right word, but he was….. letting go. The weight on his shoulders, the ghosts, the anger and grief, were gone. Even his outburst earlier was a type of victory. He said what he felt, and it came from deep down.

He was remembering Belinda’s text earlier in the day. It read, “Robert – I’m sorry – can we have dinner on the beach tonight?” Something told him, he needed to make sure that he responded in a positive way. He texted, “Yes, Sorry about earlier, you were right”. He was hoping she would smile, when she read it.

Belinda had never seen Robert drink any alcohol, due to his wife’s history, but tonight he ordered a small bottle of red wine to go with the steaks they were having. He said normally he didn’t drink but tonight, was a “special occasion”. She noticed later he had only taken a few sips. It was a wonderful meal, and eventually they started talking about the Escape, Jonathan and Elaine, and what might happen in the future. Neither one of them thought the yacht should be repaired, which meant they would both be out of a job.

After dinner they walked down to the marina to look at the Escape. They stood gawking at it, only half believing they had lived on such a mangled vessel. Robert noticed her hair reflecting the lights of the marina.

As they looked at each other, he drew her in close, and kissed her. They kissed each other. This kiss was different than their first. Their first kiss had been tentative, but this kiss was an intentional lighting of a wonderful fire. It was joyful, and rapturous. His lips found their way down to her neck, as their emotions flowed.

What else happened, or didn’t happen, that night is not to be written about here, but they were never the same. Two hearts became one, and they were wonderfully alive. It was Robert that first had the idea………maybe they should get married…… 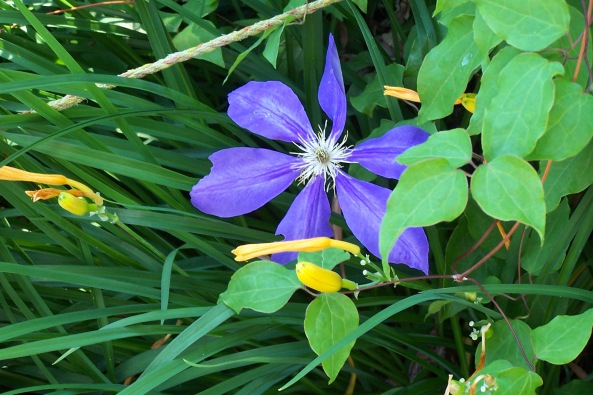 In the beginning the two,

finding each other, finding ourselves,

wrapped with each other’s arms,

every hurt dealt with,

Love gave us permission to have,

I said yes, and you stopped hiding,

we both grew wings.

and saw for the first time,

than rocks and stone,

compassion came, and a gentle spirit,

With time, love gave an invitation,

to the One who made us.

Only He could make something,

Take a quiet walk with Mother Nature. It will nurture your mind, body and soul.

Have you ever taken a walk, so you can think something through? Maybe someone upset you, or you had a decision to make, and walking helped calm you down, or helped clear your thoughts. What was it about nature though, that brought about the change?

Is nature just an energy force, something ambiguous we can’t quite describe? Some with faith say God created nature, and that’s all there is. Yet, if we are really honest with ourselves, there is a presence in nature, that we don’t find anywhere else. It is true, much depends on the person’s frame of mind, but when a person is quiet in nature, the nurturing does take place. Maybe that’s why many call the earth our mother. Our mind receives nurturing, our body becomes relaxed (not to mention the benefit of exercise), and our inner most person is given peace.

Take a quiet walk today, and you will receive more than you can imagine. Blessings!

This is part of a 3 Day Quote Challenge given to me by Kavita at KVision, and Elisabet, at An Elephant Named Buddha. Thank you! I love quotes.